Traditionally, the holidays are a time of indulgences with an abundance of enticing food at parties and family gatherings. Weight loss is often saved for a New Year’s resolution.

That’s because most people think losing weight means strict dieting and deprivation. But that kind of weight loss is old-fashioned and outdated… and doesn’t work.

Deprivation diets force your body to work against you instead of with you. As a result, you get discouraged and tired – and end up regaining any pounds you may have lost. 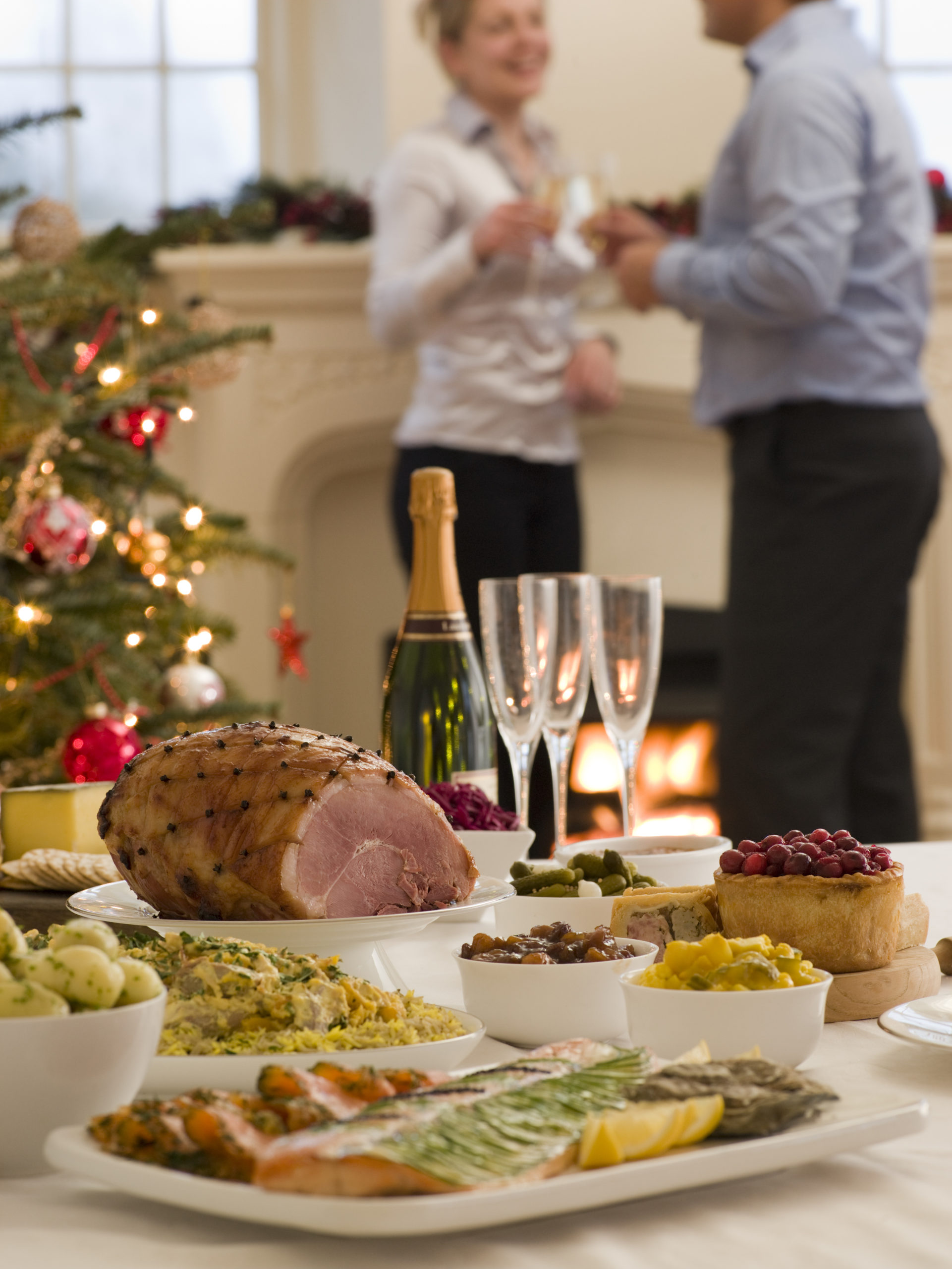 You can lose and not gain
weight this holiday season.

I help my patients lose weight by working with their body on a hormonal level. You see, your appetite is regulated by two hunger hormones called leptin and ghrelin.

Not many nutritionists know about the role of leptin and ghrelin in your body. But when these hormones are out of whack, it leads to a condition called leptin resistance.

And leptin resistance is the leading cause of excess weight gain in humans.1 Let me explain…

Like other hormones, leptin and ghrelin are produced throughout your body. Leptin is made by your body’s fat cells, and ghrelin is produced mainly in your gut.

Both hormones respond to food intake. And both have a direct impact on the part of your brain that regulates appetite.

Researchers at Rockefeller University only discovered this hormone a couple decades ago. They thought they’d found a weight-loss miracle. So they put it to the test.

In an animal study, they deprived mice of leptin. Immediately, the mice started eating like there was no tomorrow. They became obese.

But when the mice got leptin, they stopped overeating and almost immediately slimmed down.2

The results were amazing. Except… It didn’t work with humans.

It turns out people with excess weight already had lots of leptin.

In fact, high leptin levels are directly linked to excess fat. The more fat you have, the more leptin your fat cells produce.

Eventually, this leads to leptin resistance, which causes the signals from both leptin and ghrelin to get all mixed up.

And the more you diet, the bigger the problem becomes. Leaving you doomed to weight gain.

Leptin testing is available, but most mainstream doctors never recommend it because there is no drug for leptin resistance. If you’re concerned you may be leptin resistant, you should insist on a test. If your fasting leptin blood levels are above 6 ng/dL, you’re probably leptin resistant.

Don’t waste your money on leptin-boosting supplements to try to decrease your appetite. There is no evidence they work.

Because, as you’ve seen, the problem isn’t too little leptin… it’s too much. Leptin resistance is stopping your brain from acknowledging the hormone’s “stop eating” signal.

Fortunately, you can reset your leptin sensitivity. Here’s what I recommend to my patients…

I recommend these herbs to rebalance and reset your hunger hormones.